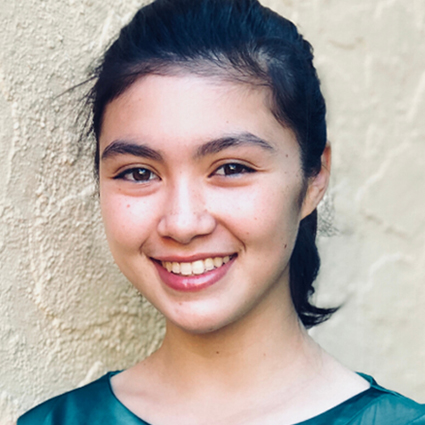 As a soloist, Avery has collaborated with several symphonies in the United States including the Aspen Philharmonic Orchestra, Tuscarawas Philharmonic, MostArts Festival Orchestra, Capital City Symphony, and National Chamber Ensemble, and will perform with the Oregon Mozart Players this coming season. She is also an avid chamber musician and will return as a guest artist with the Jupiter Symphony Chamber Players in 2021.

Avery received the Audience Prize at the 2019 Cliburn International Junior Piano Competition, was the first-prize winner of the Aspen Music Festival Concerto Competition and the MostArts Festival Piano Competition, and is a winner of 2019 National YoungArts Competition. She is an alumna of the 2019 Verbier Festival & Academy and the Lang Lang International Music Foundation, a four-year winner of the US Chopin Foundation Scholarship, a nominated recipient of the Inaugural Outstanding Young Artist Achievement Award by the National Chamber Ensemble, and has made several appearances on the National Public Radio’s (NPR) From The Top.

Avery is originally from Washington, D.C., where she studied with Marina Aleksyeva. Avery currently resides in Philadelphia and studies at the Curtis Institute of Music with Gary Graffman and Robert McDonald; she has also studied with Jonathan Biss while at Curtis.