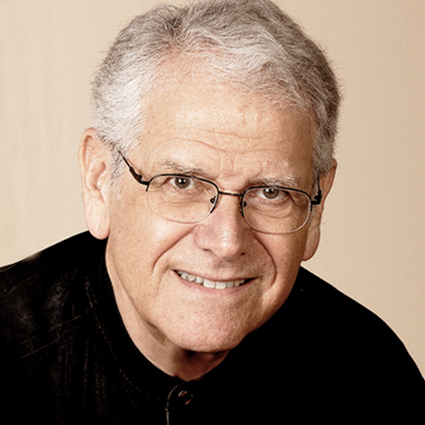 Pianist Tamás Ungár has earned worldwide acclaim for his powerful performances and innovative programming. His distinguished career transverse frequently the globe receiving invitations from music centers in the United States, Australia, Brazil, Colombia, Hungary, Poland, Romania, England, Taiwan, The People's Republic of China, Korea and Japan. Most notable highlights included the Bartók Centenary Recital in the Queen Elizabeth Hall, London; soloist/conductor of Mozart Piano Concertos at Leeds University, world première with the Albany Symphony Orchestra and Geoffrey Simon of the Barry Conyngham’s “Monuments” – Double Concerto for Piano,Violin and Orchestra: the world première of Lawrence Leonard’s piano concerto version of the Pictures at an Exhibition with the Sacramento Symphony Orchestra with Geoffrey Simon and special visits for solo recitals and master class serieses at the Liszt Academy in Budapest.

Tamás Ungár has become one of United States' best-known and most respected teachers of the piano. As Founder - Executive Director of PianoTexas International Festival & Academy and member of the TCU Piano Faculty, he attracts students from across America and as far afield as Australia, Bolivia, Brazil, Canada, China, England, Germany, Greece, India, Israel, Kazakhstan, Korea, Hungary, Japan, Malaya, Mexico, Poland, Republic of Georgia, Singapore, Russia and Taiwan. His students have received prizes in national and international competitions, have performed in prestigious music centers around the globe, Since 1989 Tamás Ungár has been a regular guest teacher at the music centers in Europe including England, Germany, Italy, Hungary, Norway, Poland, Spain, Sweden, and in Asia in China, Japan, Korea, Singapore and Indonesia. From 2006 to 2014, he was the Artistic Director of the Beijing International Piano Festival and he continues to be Artistic Advisor for the Zhou Guangren Summer Piano Institute.

In 2010 Dr. Ungár received the prestigious Presidential Scholar Program’s Teacher Recognition Award and in 2013 the Music Teachers National Association (USA) named him “The Teacher of the Year”. The Senate of Texas has proclaimed Tamás Ungár as a “Distinguished Citizen” in recognition for his lifetime work and achievements in the fine arts.

Dr. Ungár's most influential teachers included Alexander Sverjensky at the Sydney Conservatorium of Music, Lajos Hernádi at the Liszt Academy in Budapest and György Sebök at Indiana University, where he was awarded the Doctorate in Music. Prior to his present position he taught at the Sydney Conservatorium of Music, the Purcell School, England and at the University of California at San Diego. He joined the TCU School of Music in 1978 where he is Professor of Music.