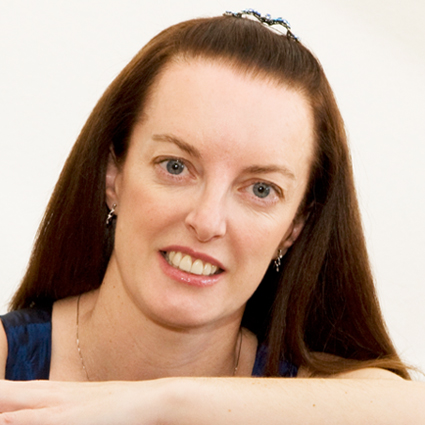 Born in Auckland, New Zealand, Ms. Lavery received her Bachelor of Music degree from the University of Otago in Dunedin where she studied with Professor Terence Dennis. Prior to moving to the United States, she completed a Master of Arts degree at Anglia Ruskin University in Cambridge, United Kingdom and a Bachelor of Science degree with the University of Maryland, European Division. Since moving to the United States Ms. Lavery completed her Master of Music degree at the University of New Mexico with Professor Falko Steinbach. She has participated in masterclasses with Tamás Ungár, Piers Lane, Ian Hominick, and Neal Larrabee and has also performed at the DTKV Music Festival in Heek-Nienborg, and the International Piano Festival in Lindlar, Germany. She is currently studying piano with Dr. Alexander Tentser in Tucson, Arizona. Ms. Lavery was selected to participate in the California Concerto Festival in 2017 and 2018 and performed the first and third movements of the Grieg Concerto. She has attended Piano Texas International Academy and Festival in 2016, 2017, and 2019. She works at home and has a part time job as Choir Director for Chapel One at Ft. Bliss, TX.