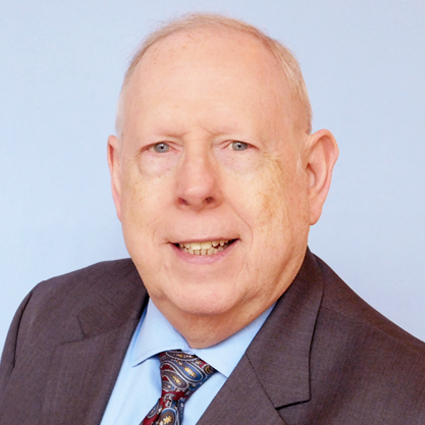 Although I suspended formal piano study after high school, I continued to play for personal enjoyment, serving as musical director of the satirical review, “Assault and Flattery” in law school. As a practicing attorney, I still found time to direct the music for local productions of Broadway musicals, including Brigadoon, The Fantasticks, Anything Goes, The Grass Harp, Fiddler on the Roof, Oklahoma, and Guys & Dolls. I resumed formal piano study at age 53 with Dr. Tamas Ungar of Texas Christian University and— after accepting an appointment as Administrative Law Judge for the Social Security Administration in Syracuse, NY—with Dr. Fred Karpoff of Syracuse University. Transferring back to Dallas, I resumed study with Dr. Ungar. I competed in the Van Cliburn Foundation’s International Piano Competition for Outstanding Amateurs four times, advancing to the semi-final round three times. I have attended Piano Texas Academy and Festival at TCU every year since 2000 except one and won in competition the privilege of concerto performance with the Fort Worth Symphony Orchestra five times. Recently retired after serving for over 15 years as a federal Administrative Law Judge, I am in the process of becoming a qualified mediator. I live in Plano, TX with my wife of 40 years, Martha Jane, our son, David Franklin, and my piano, a 9-foot Knabe named “Obiwan.”