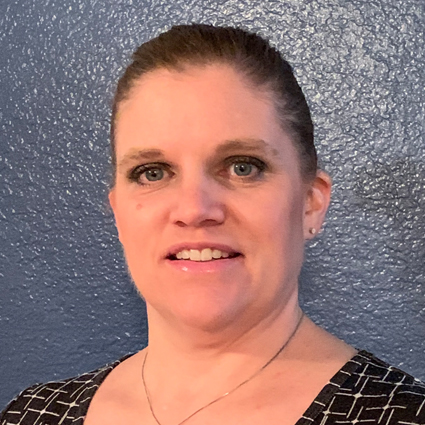 Teresa Engelmann began taking piano lessons at the age of 10. She earned her B.A. Degree in Music from the University of North Dakota, Grand Forks. Teresa taught private lessons throughout college as a means of supporting herself and paying tuition. Through those lessons, she developed a love for teaching. She returned to Minnesota, where she taught private lessons in her hometown for a few years. Feeling the need to venture further away from home, she picked up and moved to Dallas, Texas. She began working for State Farm in 1999. It was there she met her husband, Jeff Logue. Teresa continued to play piano in her spare time, playing for weekly services for church. In 2006, State Farm transferred the family to Bloomington, Illinois. After arriving in Bloomington, Teresa opened up a new piano studio. She cut back her hours at State Farm to part-time so she could spend more time teaching and playing. In 2010 she left State Farm and went back to school to obtain a Master’s Degree in Piano Performance from Illinois State University. She received a graduate assistantship, teaching group piano classes. She maintained her studio in Bloomington until State Farm transferred the family back to Dallas to their new office in Richardson. Teresa left State Farm in April 2017 to go back to teaching full time. She maintains a private studio within her home, teaching students ranging in age from preschool to adult. Teresa serves as back-up organist for Messiah Lutheran Church, playing for their Wednesday night services. Teresa does extensive work as an accompanist for local high school and junior high band students for UIL and district solo festivals. She is an active member in two local MTNA chapters, where she has presented programs on the Wunderkeys Method Books and a program comparing Ravel’s and Debussy’s tributes to their predecessors, Couperin and Rameau, in their suites. In 2019, Teresa was selected to be one of the teachers to perform at a recital at Steinway Hall-Dallas. In her spare time, Teresa enjoys spending time with her family and working out at Orangetheory Fitness.