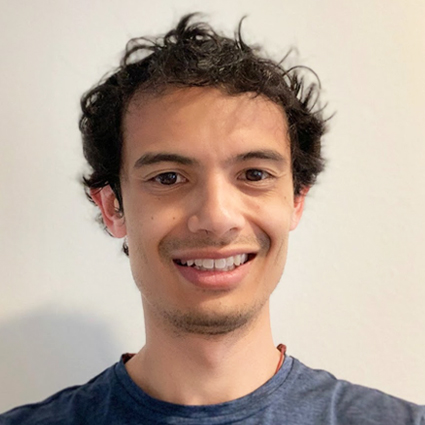 Zachary Weiner is a San Francisco-based software engineer and pianist. A regular in the amateur piano community, he has won prizes at PianoLink, Piano Bridges, and competitions in San Diego and Paris, and performed with orchestras at PianoTexas and the California Concerto Festival. He has played in venues from Weill Recital Hall in New York to the Schoenberg Center in Vienna. Inspired by Douglas Hofstadter’s book Gödel, Escher, Bach, Zachary pursued his undergraduate degree at Stanford University in Symbolic Systems, a unique combination of Philosophy, Psychology, and Computer Science. This book had been recommended to him as a teenager by his neighbor and “Deeper Piano Studies” teacher, pianist Frederic Chiu. He currently works as a Software Engineer at Google, focusing on education initiatives. Zachary’s esteemed teachers include Jon Nakamatsu, Jeremy Denk, Anton Nel, John McCarthy, and Thomas Schultz. He was a long-time student of Natalie Maynard, herself a disciple of Olga Samaroff. In addition to his love for music and computers, Zach is an avid skier.