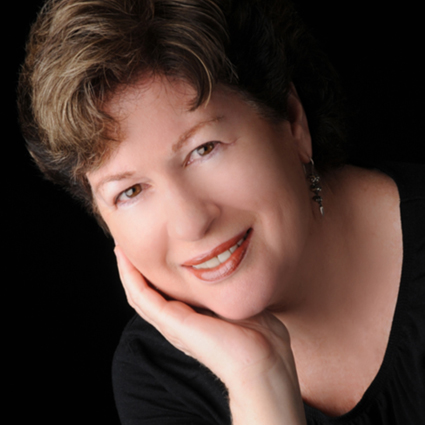 YOHEVED (VEDA) KAPLINSKY is currently the Chairperson of the Piano Department at the Juilliard School in New York as well as Professor of Piano at TCU. She began her musical career as a prizewinner in the J.S. Bach International Competition in Washington, D.C. A native of Israel, she studied with Ilona Vincze at the Tel Aviv Music Academy before entering the Juilliard School as a scholarship student of Irwin Freundlich. She holds a Master's and Doctoral degrees from Juilliard, as well as awards for scholastic and pianistic achievements. She continued her studies with Dorothy Taubman in New York.

Ms. Kaplinsky has appeared throughout the United States as a recitalist, in chamber music concerts and with orchestras, including performances in New York, Philadelphia, Chicago and Washington, D.C. Noted for her insight and understanding of piano technique, Ms. Kaplinsky has been in great demand for lectures and master classes in the U.S., Israel and the Far East.

She has served on the faculties of the Peabody Conservatory in Baltimore and the Manhattan School of Music, and has been a member of the Juilliard piano faculty since 1993. She also teaches regularly at various summer festivals, including the Bowdoin Summer Music Festival in Maine, The Aspen Music Festival, the Tel Hai International Masterclasses in Israel, the Texas Conservatory for Young Artists, PianoTexas in Fort Worth, and Pianofest in Long Island, New York.